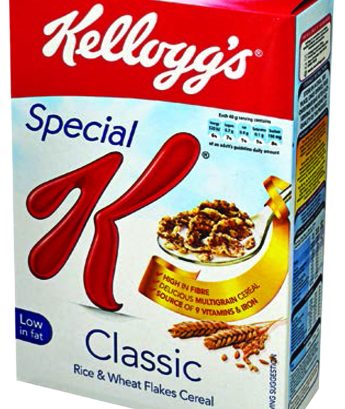 Tokyo, Japan & Brussels, Belgium, February 23, 2017 – Asahi Photoproducts, a pioneer in flexographic photopolymer plate development, is pleased to announce that its customers claimed a total of 24 awards, including eight Gold awards, in the 2016 Flexographic Technical Association of South Africa awards competition.

The FTASA Print Excellence Awards have been held in South Africa since 1997; first under the auspices of the Institute of Packaging and later independently. This competition focuses on printing quality and not innovation, design or origination, although the printer’s skill in implementing these is taken into consideration. Judges in this competition apply very high standards in the judging process.

“We were extremely pleased with the performance of our customers in this prestigious awards competition and extend our congratulations to them,” said Dieter Niederstadt, Technical Marketing Manager for Asahi Photoproducts. “A common comment from the judges across many of the Asahi customers who were recognized with awards identified the tight register achieved with Asahi plates, as well as good solid ink laydown and very fine highlight dots, as key criteria in their analysis. In several cases, they also mentioned the ability to achieve fine dots and combined solids and halftones on the same plate. This feedback validates the efforts Asahi has made to bring best-in-class high-performance flexo plates to the market.”

Of particular note is the excellent performance of Golden Era Printers, who captured a total of 12 awards for New Era Labels, New Era Packaging and its Flexo Division, including four Gold awards. All Golden Era plates were made in-house, and the company used a variety of Asahi plates, demonstrating the value of the breadth of the Asahi product line in producing a wide range of quality applications.  These included Asahi TOPTM, DSHTM and DSETM flexographic plates.

“This outstanding performance by these companies demonstrates that flexographic printing is here to stay and continues to evolve. We are proud of their hard work and happy to be able to contribute to their success,” says Sachin Sukhlal, Technical Sales Manager at Decoflex in South Africa, one of Asahi’s most successful distributors. “As packaging design becomes more complex and increasingly graphical, the ability to deliver perfect register and clean white highlights with good ink density and laydown in the solid areas is critical. Also, Asahi plates are unique in their ability to produce fine dots and combined solids and halftones using a single plate. All of this adds up to higher flexographic quality and improved OEE for faster cycle times and profitability.”