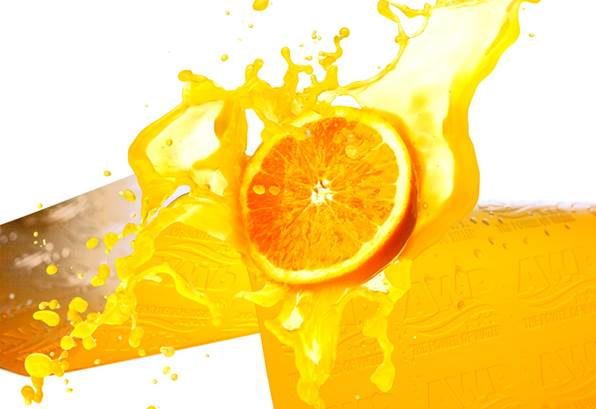 Tokyo/Brussels, May 23, 2019 – Asahi Photoproducts, a pioneer in flexographic photopolymer plate development, today announced it is again attending and sponsoring EskoWorld 2019, scheduled for 24 to 26 June in Nashville, Tennessee. During the event, Asahi representatives will be speaking with attendees about the OEE advantages of Asahi AWP™ water-washable plates, as well as their effect on improved environmental sustainability.

“We began using Asahi AWPTM-DEF plates in 2010,” said Gene Martin, Plant Manager at The Robinette Company’s Bristol TN plant. “At the time, it was taking us three hours for the platemaking process with solvent plates. With the Asahi AWPTM-DEF plates, the first time out in the platemaking process was one hour, with each additional plate in 20 minutes, increasing our platemaking capacity by 33%.” Since Robinette only uses Asahi plates, this is a substantial time saving in the plate room.