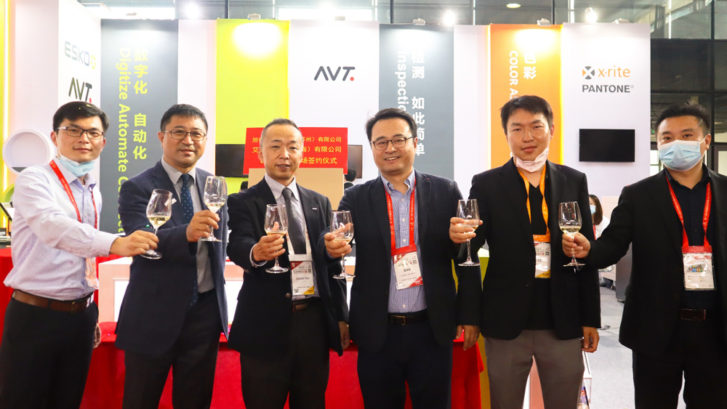 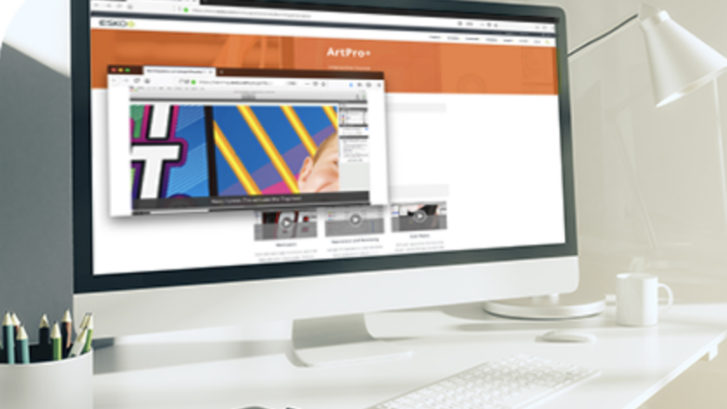 Good training offers many benefits to your company. It enhances your skills and increases your productivity – thus increasing return on investment.

Take a look at Esko software e-Learning.
All the content is available for free and you can follow it whenever you want.
All you need is an Esko ID. Don’t have an Esko ID yet? 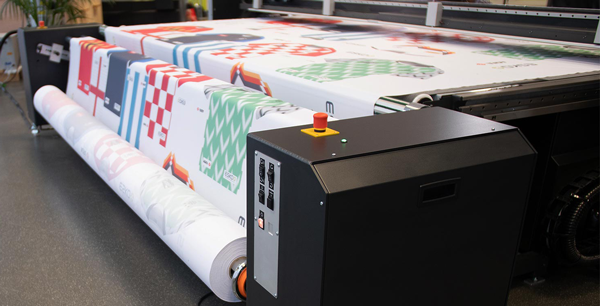 This is the only solution in the soft signage industry that guarantees perfect cut results on tensile materials; from the very first cut through to the end of the roll.

Benefits you won’t find anywhere else